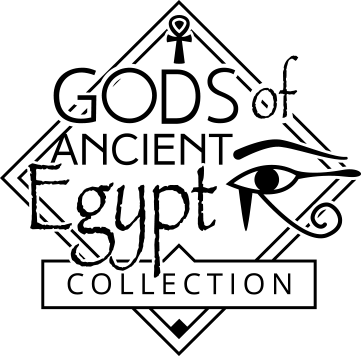 Dating all the way back to 3100 BC, the ancient civilization of Egypt contains some of the world’s greatest mysteries. With its massive structures and intricate hieroglyphics, it still leaves us with the unanswered question: did man have the power to create such greatness, or was it the Gods themselves?

The sun god Ra ascends from the underworld and light glimmers along the Nile. It’s Ancient Egypt and civilization is teeming with wondrous treasures, towering pyramids, and colossal kingdoms.

The gods provide fertile soil, an abundance of food, massive wealth, and great happiness across the land. Revered by the people, the gods are praised with hymns, prayers, gifts, and sacrifices. Behind the scenes, a massive power struggle exists between the powers that be and a world full of anarchy that is in the midst of eruption.

The Gods of Ancient Egypt are struggling to maintain the balance between good and evil. While the god of chaos and opponent of light fights to achieve eternal darkness, the people’s prayers are gloriously answered when the sun god remains victorious day in and day out.

Eventually the Gods of Egypt resolve to pass their powers to the pharaoh kings of Earth and create semi-deity humans. Enchanted with powers from the gods, the pharaohs go to war in a blood thirsty quest to control foreign lands and treasures.

And so it began, an epic tale filled with battles, fearsome gods, semi-deity pharaohs, myths, monsters, mystery and fantasy!

5000 years later, The Gods of Ancient Egypt have returned in solid silver statues. Display them proudly as their powers are best in your favor! 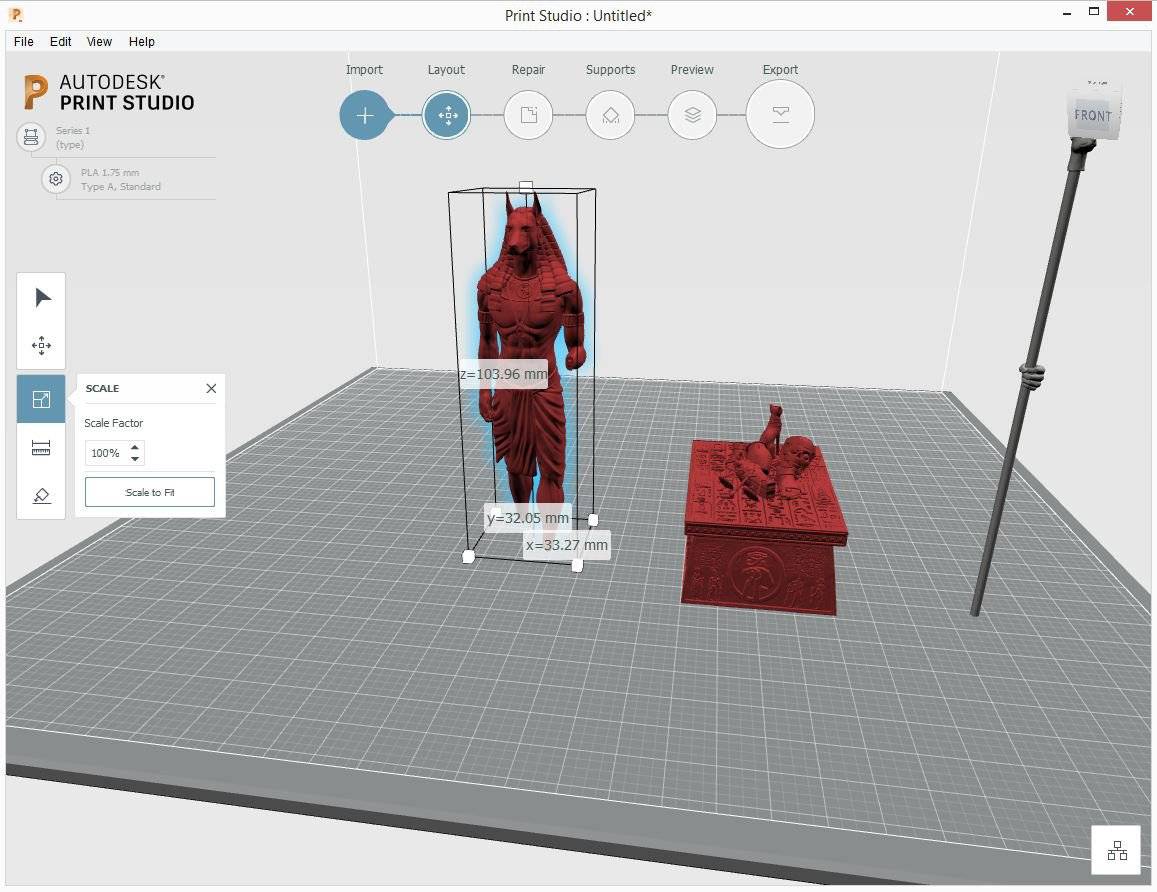 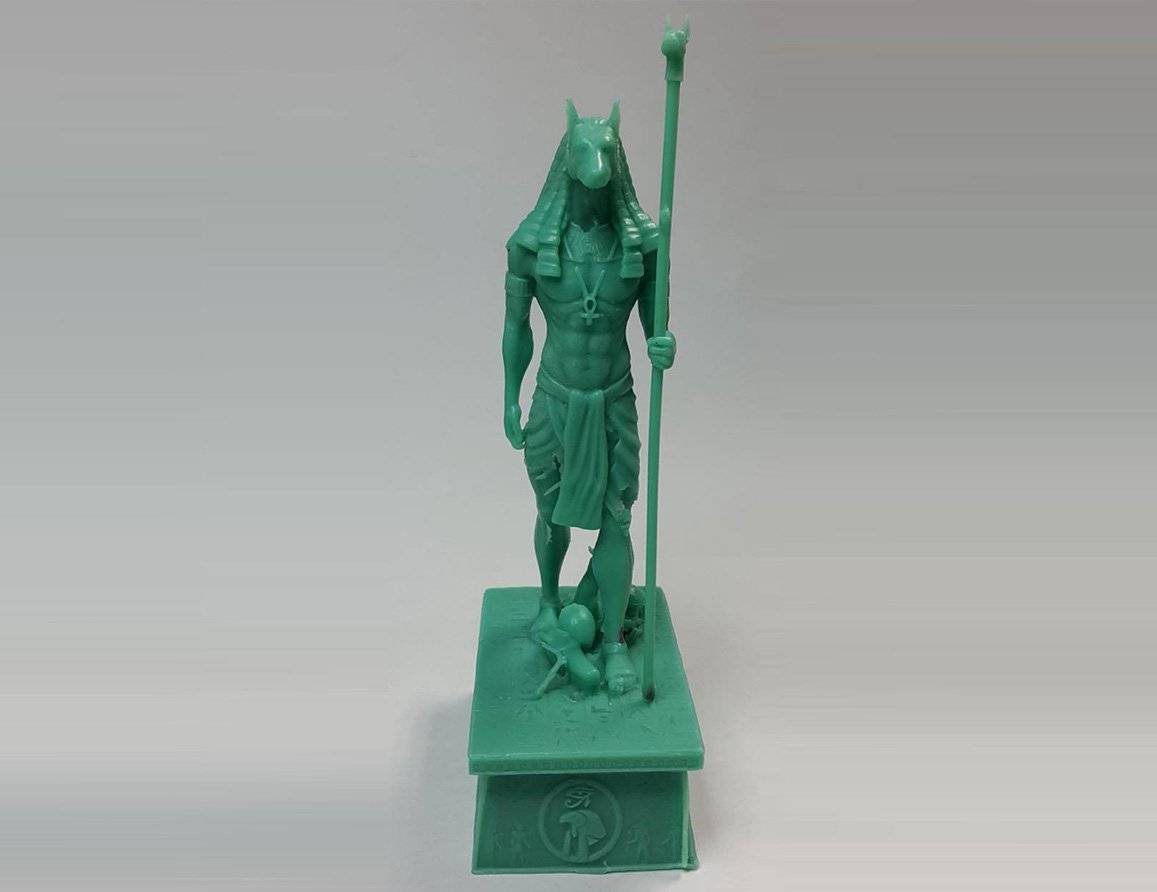 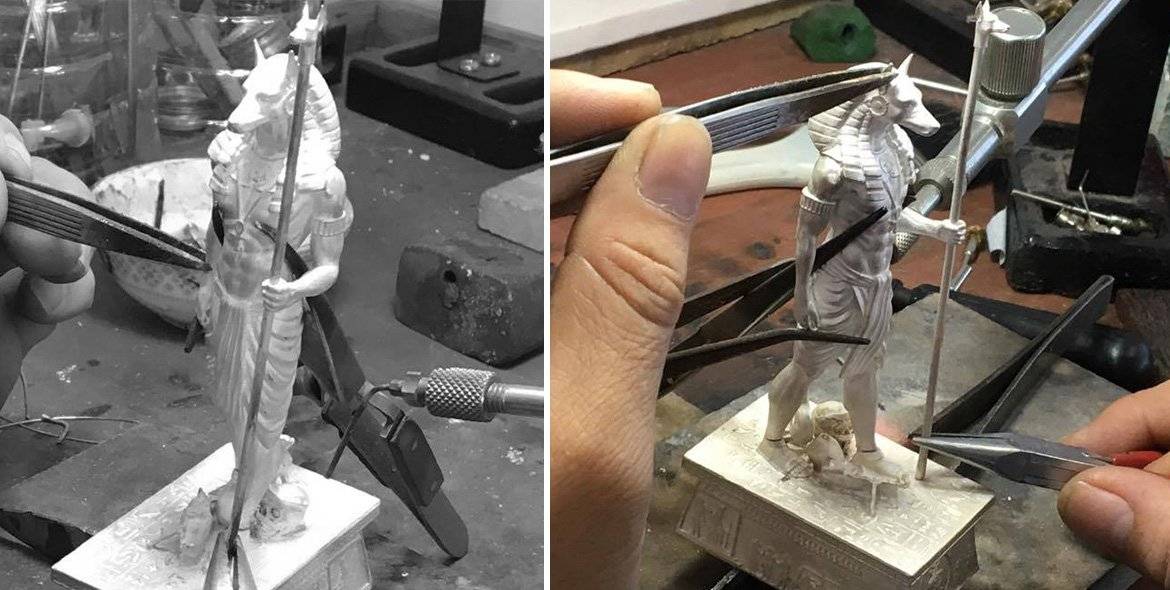