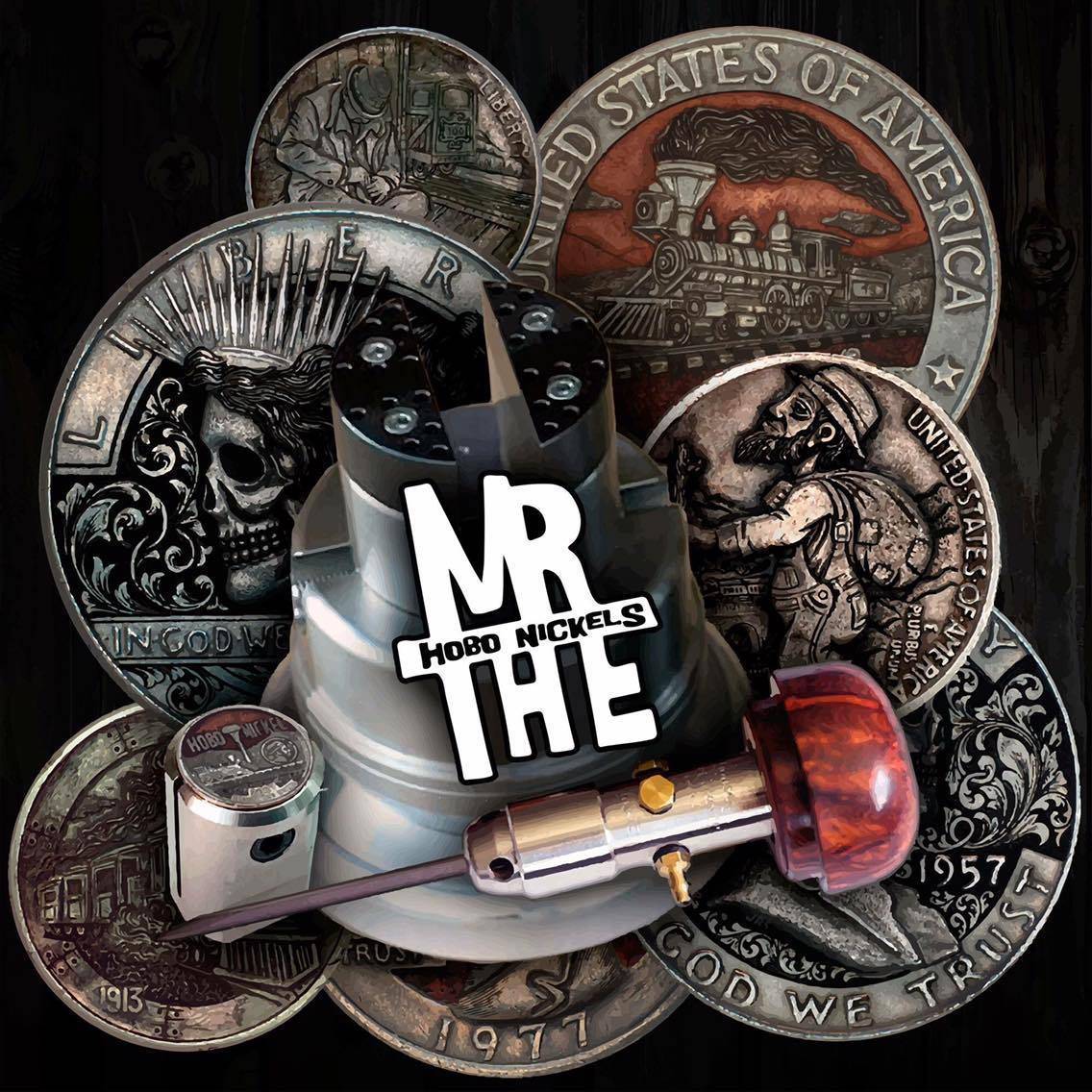 MEET THE ARTIST  From his studio in Spain, Mr Paolo Curcio, known throughout the carving world as Mr The, turns private commissions and personal curiosities into some of the most breathtaking reliefs ever carved. Engraving between forty and seventy Hobo Nickels each year, Mr The pushes the envelope on what is possible on such a small canvas. Mr The is also the proud creator of two new engraving styles: Clad Cameo Carvings, which utilize clad coins, taking advantage of the dark metal interior to add another layer of depth and character to his creations. Further, Mr The is credited as starting the Big Head Mini Man style, creating a caricature of classic formats.