The Price He Paid XL

Based on 1 review Write a review

Forgive them, for they know not what they do.

These were the Lord's words as the Roman soldiers nailed him to the cross and raised it on high. Palms bleeding where the nails pierced his flesh, arms outstretched and a thorny crown upon his head, the Lord suffered unfathomable agonies of body and mind as he hung on the crucifix. With his complete trust and faith in God's plan, he was able to endure the intense pain, knowing that that by his suffering, he would redeem every man and woman of their sins.

The Price He Paid is the first statue in the Silversmith Passion Collection, a solid silver commemoration of his ultimate sacrifice for us. A wonderful addition to any Christian home or office, this traditionally inspired crucifix has been crafted with complete attention to detail – from the contours of Jesus' muscles to the texture of the cross, the captivating sculptural work brings life to this piece. Standing at 25 cm height and weighing more than one kilo, The Price He Paid serves as a reminder of our Savior's infinite love for us and our own responsibility to live in faith.

From the harrowing imagery of the Lord's agonizing death on the cross, to the glory of his resurrection three days later, the Passion of Jesus is one of the most poignant narratives in the history of Christianity. This powerful tale of Jesus' suffering and the ultimate sacrifice he made to redeem our sins is also one of hope, faith and salvation for those who live by God's word.

The Passion (from the Latin word passio, meaning to suffer) is described at the end of the four New Testament Gospels of Matthew, Mark, Luke and John and details the final days of the Lord's life here on Earth. As we study the scriptures, we learn of Jesus' triumphant arrival in Jerusalem, where he was hailed as a king, and of his distress on finding the temple being used by traders. The words of his disciples tell us how Jesus angered Jewish officials who conspired to arrest him, and explain how he was sentenced to death, brutally beaten and forced to carry his own crucifix through a mocking crowd.

The final scenes of the Passion are the hardest for the Christian heart to bear, for Jesus endured horrifying physical suffering while he was nailed to the cross at Golgotha. It is knowing that this was all part of God's plan that gave him the strength to sacrifice himself, and take on the weight of all of our sins, so that we can live with him for all eternity.

The Passion Collection honors the last days of Jesus' life, his death and resurrection, depicting key moments of the events in solid silver. This series of heirloom quality collectible statues has been crafted in heartfelt detail, a reflection of the Lord's absolute faith and reminder of his boundless love for us. 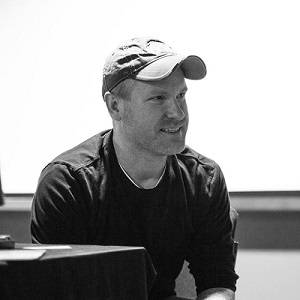 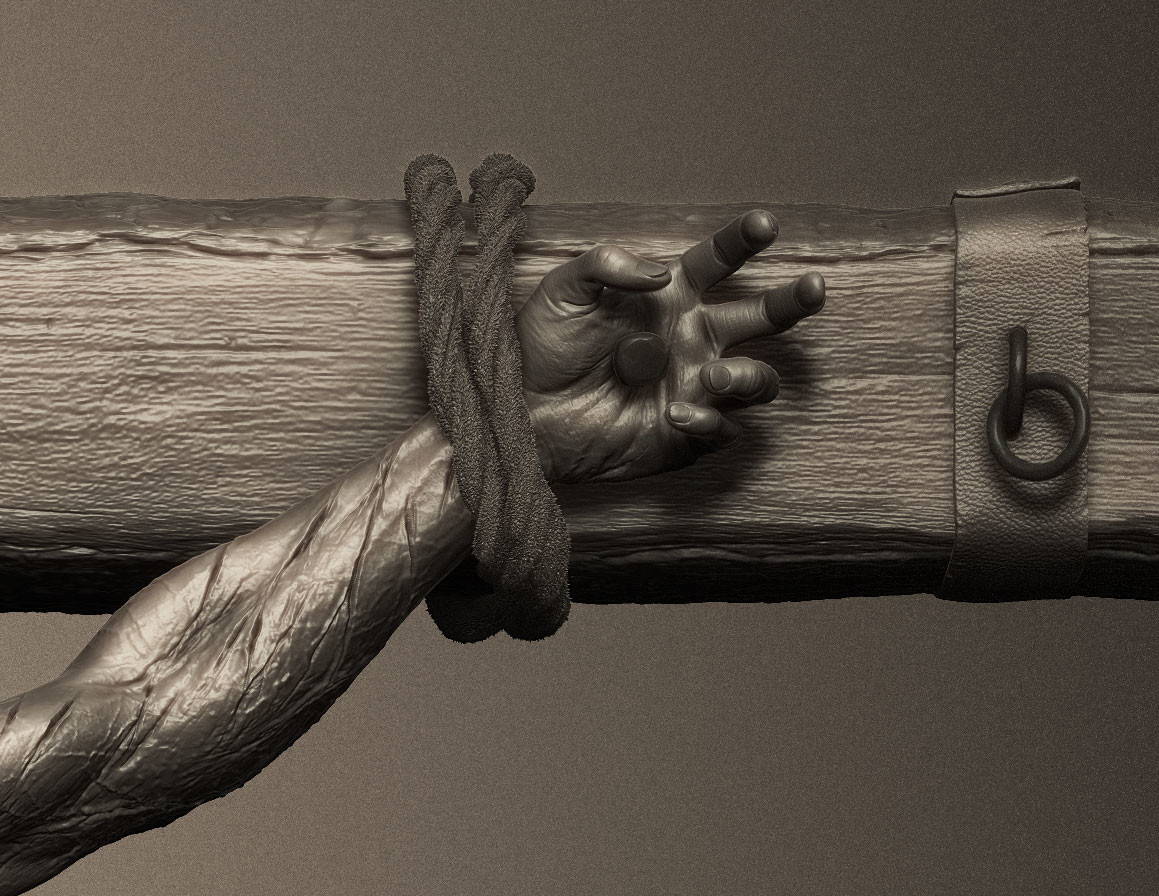 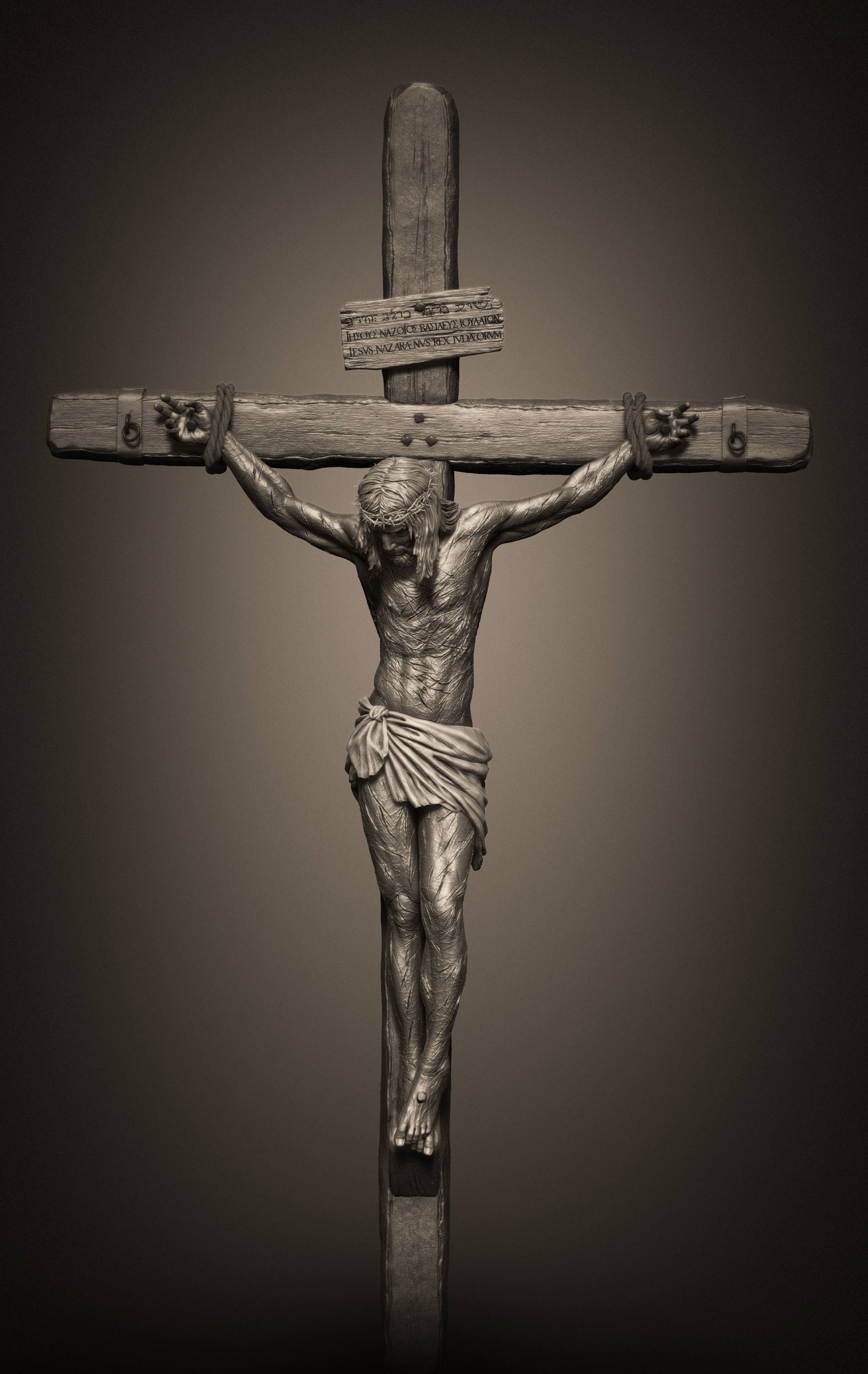